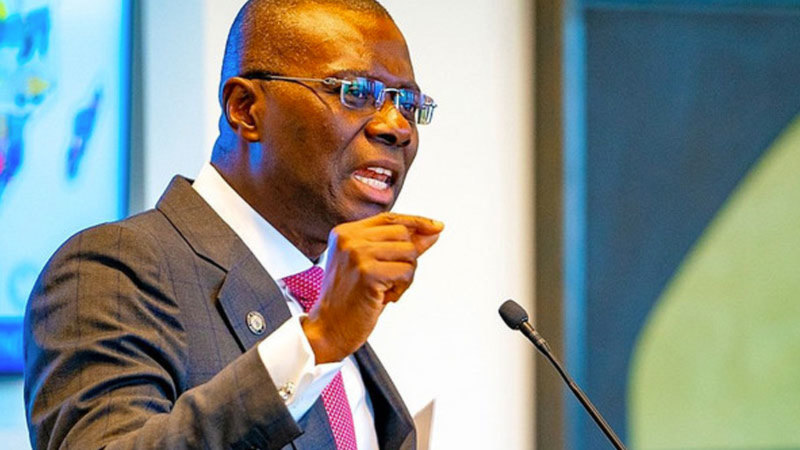 Babajide Olusola Sanwo-Olu, Lagos State Governor has finally banned Motorcycles, also known as Okada and Tricycle known as "keke napep" from plying some parts of Lagos State as they have been accused of causing accidents.

Few weeks ago, Okada was stopped from plying bridges, but has now been officially banned from the chunk of the city, according to the Commissioner for Transportation Frederic Oladeinde. 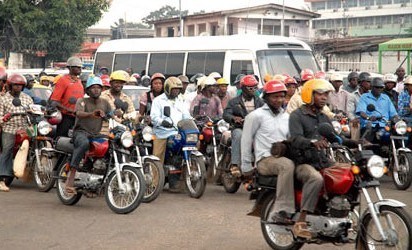 Lagos State Government says, special buses will be made available on these roads as alternatives.

This ban takes effect from February, 2020.